I kind of left hanging about the second 'pignapped' girl didn't I? 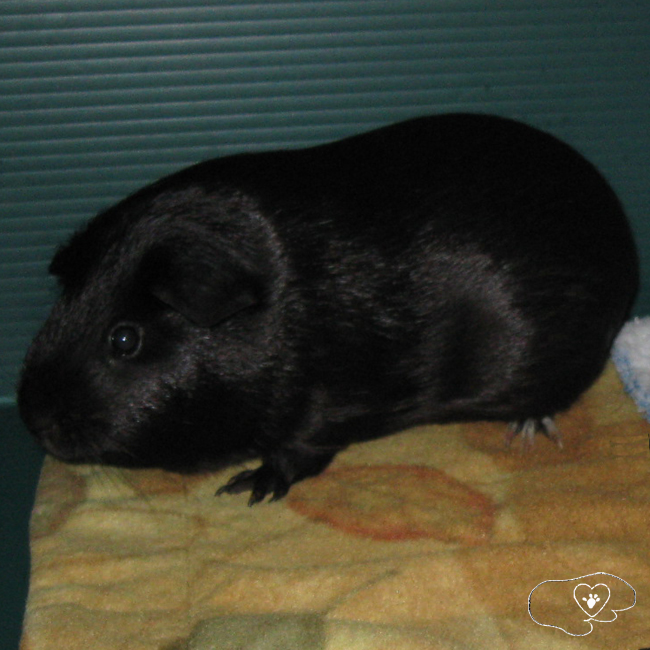 Amaris is the comedy channel all on her own, but with Luna, it's a comedy relief drama unfolding every day! Luna has only kicked her once thankfully and that has been the worst between the two. Now Luna just squishes Amaris against a wall or into a corner, it is so funny. Of course vocal complaints usually too.

The past month they have also gotten to test the new house of the month design, which was also just released. 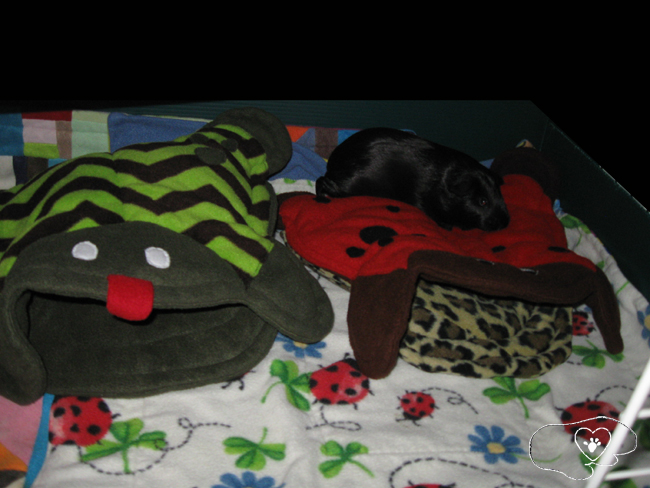 These were a instant hit and became the new favorite of Luna's. They are soft, and big. Big enough for 2 cuys easily. And of course the back doors they love going back and forth thru, like tunnels or burrows. The girls actually managed to get the two houses to connect (overlap) at the back door legs that were side by side, which was totally neat to see them do all on their own.

Amaris favorite house is currently what ever one Luna is in ;)
Top

They look so comfy! Something soft to lie on while watching the telly!
Top

Congratulations on your new baby! She's a real cutie!

I love the beds and will have to look at them the next time a get some spare money.
Top

They were laying in them last night watching the movie Coco!

Yeah, she's a cutie all right. When you visit the houses page, scroll down for some of the "bloopers"! She's so silly.
Top

Just bopping in to let you all know it's your last chance to custom order your Cuddle Bug Cozy House before the month is out.

Sales are alluring! Do you have any more cool pictures to add?
Top

I think I can get a couple more pictures, but I can't promise any with a face instead of a bum! Luna really has that bad habit and totally taught Amaris it, the stinkers.
Top

Luna just really likes her nose out the back door, that must be it ;-) 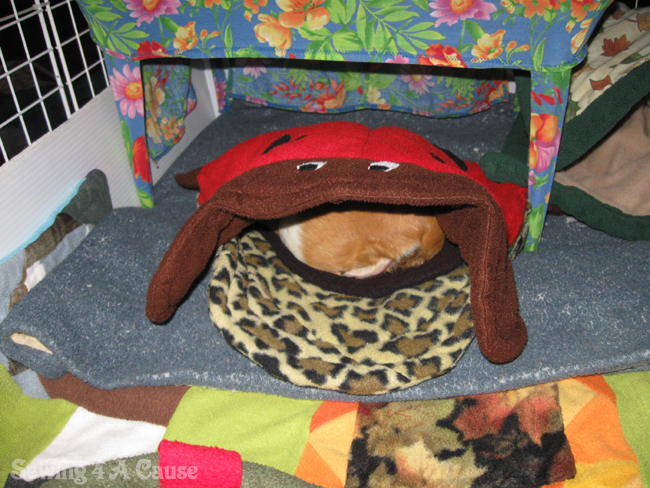 I did mention before the houses were very roomy inside, didn't I? 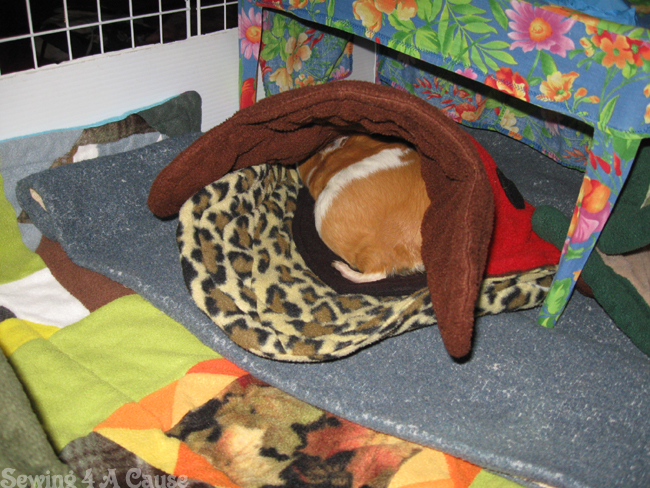 Oh, there you are Amaris! She hides so well behind Luna in these, she just came out the other back door to see what woke them up. Poor girls, just can't get enough beauty sleep!! 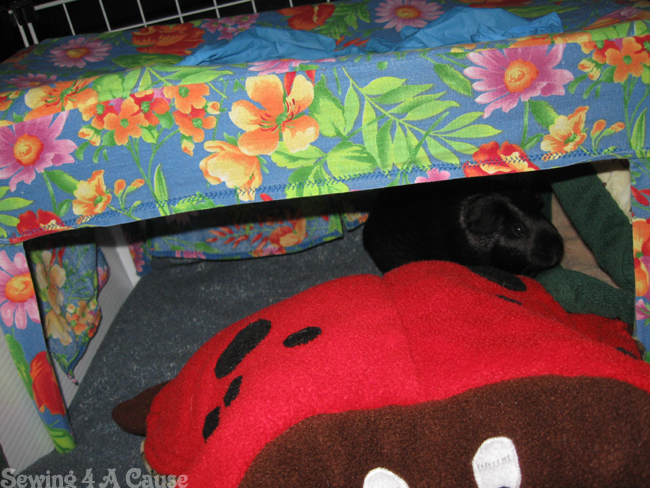 Here's a side by side picture from the comedy click thru on the ordering page:
Teaching naughty photo manners 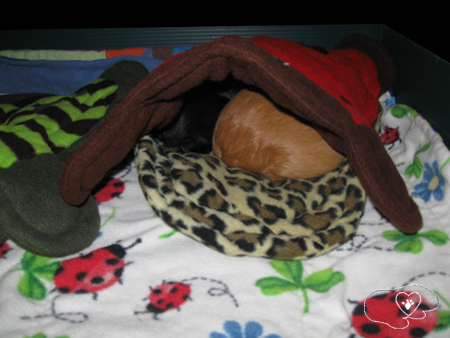 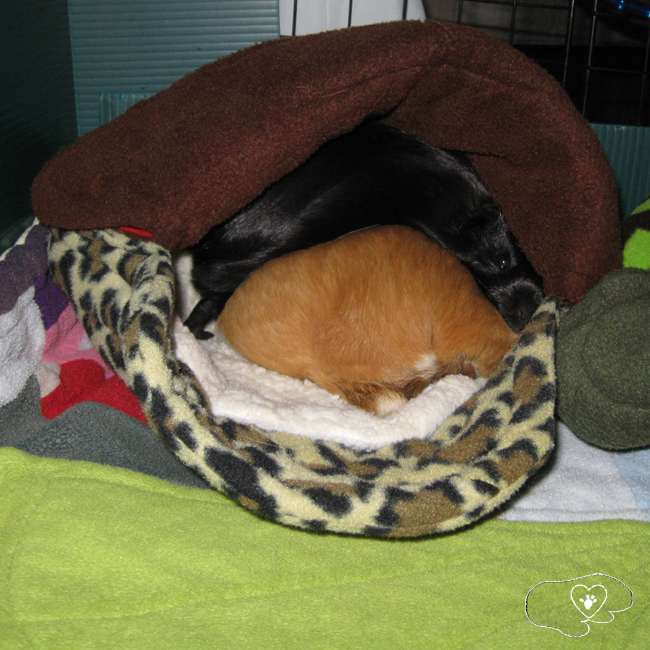 That last one is funny. Crazy what our pets sometimes do!
Top

It is funny! My kitten-cats do the same thing.
Top

Website will be down for a few days.
Top

Will emails get through to you?
Top

Yes Lynx, emails will get through.
I'm just doing some updating and upgrading to the website, particularly the navigation and shopping cart links to reflect the https status now. Yup, finally got one.
Top

Oh good. I'm at the point of needing to retire my very first ones, due to wear. Also possibly due to the necessity of having to wash them so often because of Fuzz's "attentions".

The last two jar houses, by the way, are big hits, with myself and the girls! And the quilt you made for us is almost too beautiful to use! Thank you very much.

I was going to try for a photo shoot yesterday, but ended up giving Fuzz a footbath instead. Maybe today...
Top

Chuckling, I'm sure Fuzz's attentions were done lovingly GrannyJu1. Glad you and the girls like the last bunch of goodies! I wished I had read sooner about the fungus problem you were having though, otherwise both would of had that cream fleece inside. Hope that problem has cleared up by now and stays gone!
Hehehe, doing foot baths are way more fun then doing photos. Specially is Fuzz is a jumper, then you get a belly bath too, lol.

Future reference anyone, if you are having issues with things like fungus, bumblefoot, wet bum fur, or houses/cozies being to warm for your living arrangements, please, let me know so I can help you and your little ones better. True, sometimes the specialties fleeces cost a dollar or two more, but in the long haul with their health, it can really make a big difference. Ditto with different types of houses.
Top

I should add that these updates are taking longer then anticipated. I guess not even the creator of the shopping cart I use realized, it won't install under the newer PHP 7 version, even though it works under it . A 30minute reinstall turned into 3 days trying to figure it out, until I decided to set that back to version 5 and got lucky. Oiy, now I'm finally able to work on the pages, right after I finally get some shut eye.
Top

Web site is back up and running ! https://www.sewing4acause.com

And by tomorrow night, err, your tonight my tomorrow, I should have the little green padlock on all pages, instead of just the checkout pages.
Top

Yay! I hope it was worth all the trouble!
Top

Gosh it's been a long while since I've checked in and so, so, SO much has happened. Easy stuff first ....
Website I'd like to kick to the curb I'm so frustrated with it. I'm trying to get my old site back that was way easier for me and everyone else, but I have to argue with my hosting provider to get it or go somewhere else that won't give me anywhere the price break as I get now. So, email me for orders in the mean time if you like, not sure how long it will take.

The best news:
Grandchild #2 was born last November! Vinson, for those that remember him and lucky enough to get something he made back in the day, is a proud daddy to baby Noah. But there is a lot of ups and downs, Noah has CDH (Congenital diaphragmatic hernia). He was released from the hospital to go home new years eve and since has been in and out, with his last time in with double pneumonia and staph infection. He was released home again 2 weeks ago.

The worst news:
Vinson's dad passed away in April. Despite the years we spent apart, people could tell the way we looked at each other. Stupid male pride, well, you get the idea. I'm struggling. In pretty much every way.
Top

You may want to add your email for those people who do not know it. Clicking on the "Contact Us" link on your disabled site doesn't go anywhere.

Congrats on the good news!

And all my sympathy on the worst news. It is so hard to lose a dad.
Top
Post Reply 296 posts

Return to “Fun for Guinea Pigs!”